When autocomplete results are available use up and down arrows to review and enter to select.
Action Another action Something else here

The Slick Rock Student Film Festival is Central California's premier film competition for middle and high school students in Fresno, Kern, Kings, Madera, Mariposa, Merced, and Tulare counties. It is a program of the Tulare County Office of Education with major support from the Tulare County Suicide Prevention Task Force.
Slick Rock challenges students to meet industry standards in the technical aspects of film production. The competition is divided into two levels: middle school and high school. Each level offers a variety of film genres for participation.
For more information, contact Slick Rock staff at slickrock@tcoe.org. 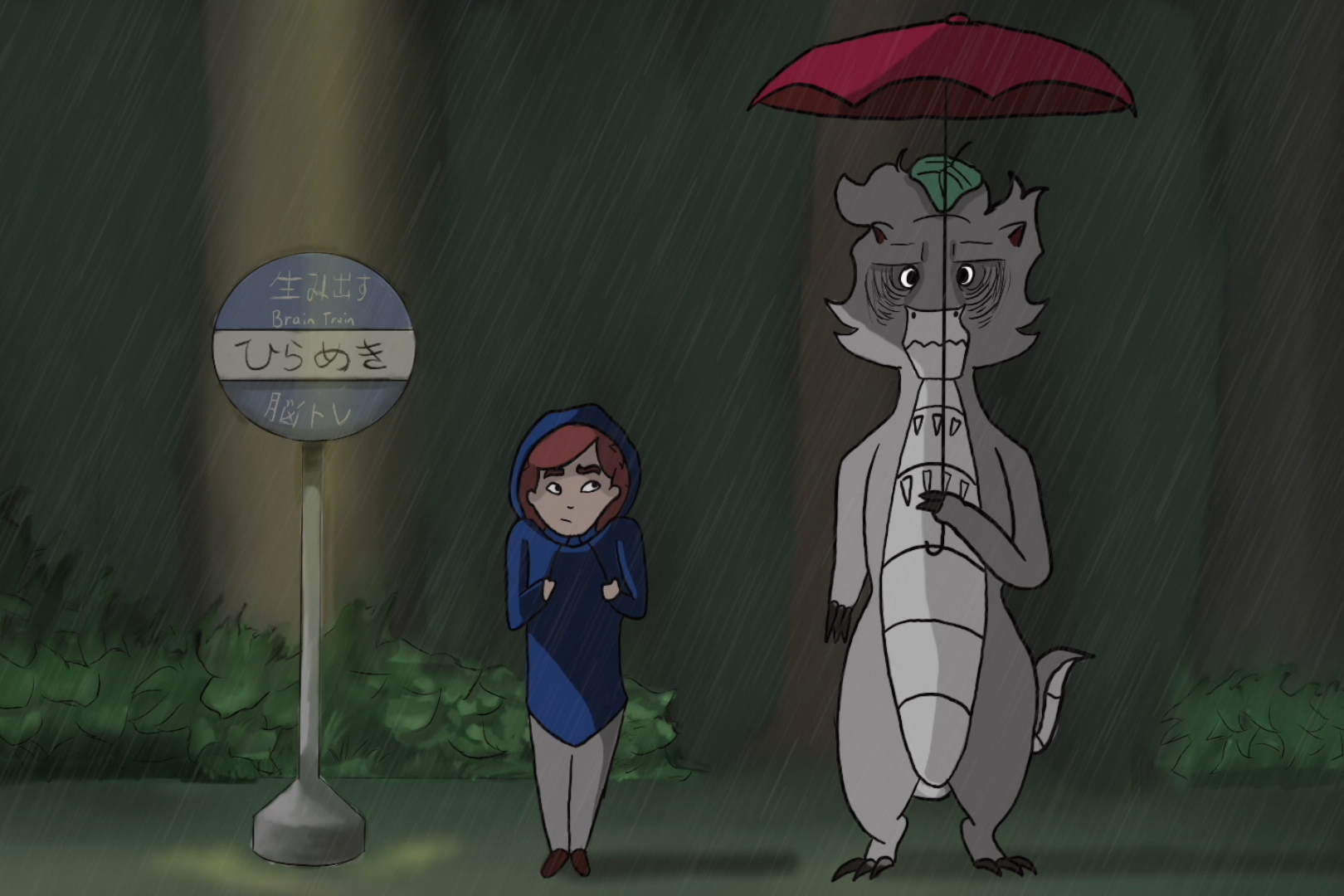 The Slick Rock Student Film Festival was launched in 2004 by Visalia Unified School District. The Festival was initially created to improve student writing. In 2003, a federal grant facilitated by Congressman Devin Nunes, was awarded to the district to address poor test scores in writing. Part of the money was applied to helping students write scripts and learn the language of film to tell interesting well-written stories. Although the federal funding ended in 2005, the Festival had gained support from many community and technology partners allowing it to continue and expanded from Tulare County to the entire Central Valley. Since 2013, the Tulare County Office of Education has proudly carried on the tradition, administering the festival under the direction of the CHARACTER COUNTS! Program.

The Slick Rock Student Film Festival engages students in a positive and rewarding activity. By fostering their creativity, Slick Rock produces the skills students will need to compete in a global economy. The project-based competition requires students to produce a video in a variety of genres for real-world audiences, leading them to interact with the local community.

5.  Develop and strengthen writing as needed by planning, revising, editing, rewriting, or trying a new approach.

Speaking and Listening
2. Integrate and evaluate information presented in diverse media and formats, including visually, quantitatively, and orally.

4. Present information, findings, and supporting evidence such that listeners can follow the line of reasoning and the organization, development, and style are appropriate to task, purpose, and audience.

5. Make strategic use of digital media and visual displays of data to express information and enhance understanding of presentations.